Charting out the life and times of our favourite recliner

We spent many afternoons sneaking in a wink too many on our grandfather’s rocking chair. The joy of rocking slowly to sleep was unparalleled. And it wasn’t until recently that we gave it some serious thought. Who did we owe some of our fondest memories to? While the source of its origin and its creator is hotly debated, what we do know is that the rocking chairs first made their presence felt in the early 1830s in hospitals and nurseries, for the elderly, invalids, and nursing mothers respectively.

The rocking chair saw an evolution, taking it from its slatted form to ones made from wicker. The came the recliner followed by what they called Boston Rockers with fancy, gold stencils. The Boston Rockers were everyone’s favourites until the Mid Century Modern moulded shell rocker by Charles and Ray Eames came along. It went on to become the darling of the design world. And continues to be so. 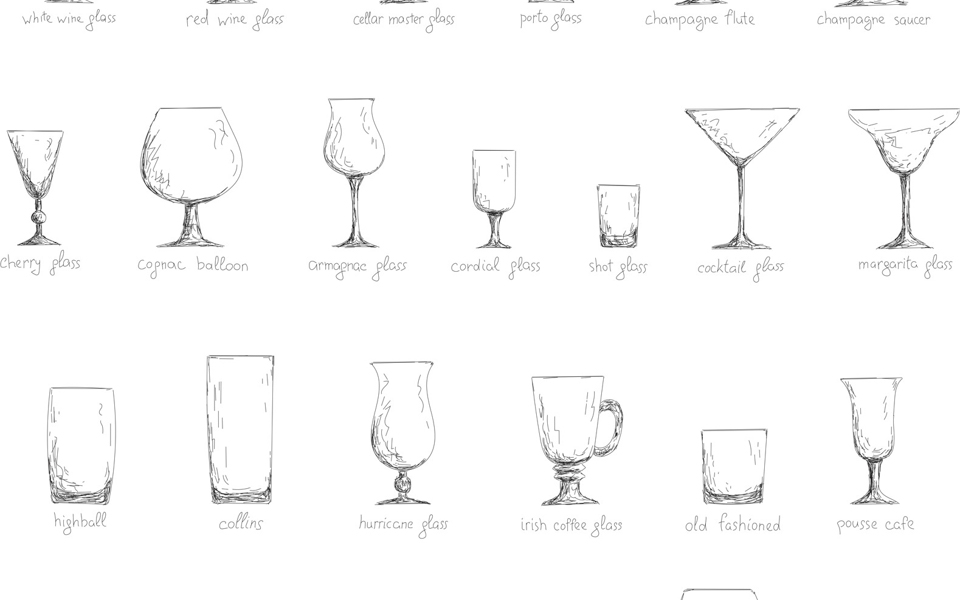 Writing's on the wall, The Purple Pony

Transform your walls into a canvas for your favourite things