There is no ultimate formula to creating work that is truly original. It is a constant process of playful experimentation that leads the creator to his final pièce de résistance. When a building or monument looks like fiction but is actually a physical concrete structure, that’s truly the shining moment for any architect. We are talking about the Jantar Mantar in New Delhi.

In the 18th Century, a Rajasthani prince by the name of Raja Jai Singh built five grand monuments that forever shifted people’s perception of Indian design. Rajasthan has always been a place of color, culture and sheer vibrancy and Jaipur is one of the richest sources of inspiration within India. At the time, it was ruled by Maharaja Jai Singh who had a deep passion for philosophy, astrology and architecture. Using inspiration from Indian mythology and astronomy, the prince built Jantar Mantar, the world’s largest stone crafted observatory in Jaipur. This observatory houses 14 different astronomical instruments. The name Jantar Mantar, if directly translated, means Instrument for calculation. The five monumental observatories built by the prince are located in Jaipur, New Delhi, Varanasi, Ujjain and Mathura.

When Jantar Mantar was being built, Indian architecture was still in a very nascent stage. People didn’t expect any major shape shifting to happen. Jantar Mantar exemplifies an extraordinary use of structures and shapes to unite a new vision of the future combining art, science and architecture. Proposing something new is always nerve wracking. Often times, its’ about opening people’s minds to understanding the meaning behind a physical structure and its capability of serving a greater purpose. The Jantar Mantar instruments can track the movement of sunlight through very precise calculations. Each scientific instrument serves a specific function. For example, the concave hemispherical structures can locate the position of the sun along with several heavenly bodies. The biggest attraction is the Samrat Yantra, which is a giant sundial that attracts a large inflow of tourists every year.

How did the prince build miniature architectural manifestos that camouflage as modern art while ascertaining astronomical data? How did he take conventional elements and make them look almost surreal? Jantar Mantar is a UNESCO World Heritage Site and one of the finest examples of astronomical advancements in India. It is not only a great reminder of the royal heritage of Jaipur but a magnificent and functioning structure to date, that speaks volumes about India’s rich history of architecture.

The Jantar Mantar is the world’s largest stone crafted observatory.

The literal translation of the name Jantar Mantar is 'Instrument for calculation.

The Jantar Mantar was designed by Raja Jai Singh, a Rajasthani prince in the 18th Century, as an observatory. 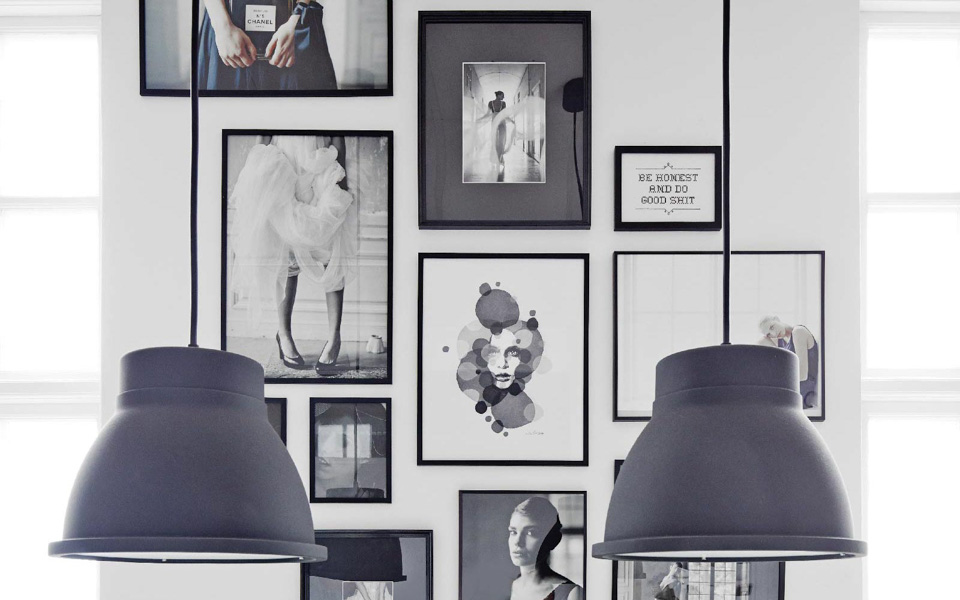 Take inspiration for your home from these ten stunning gallery walls 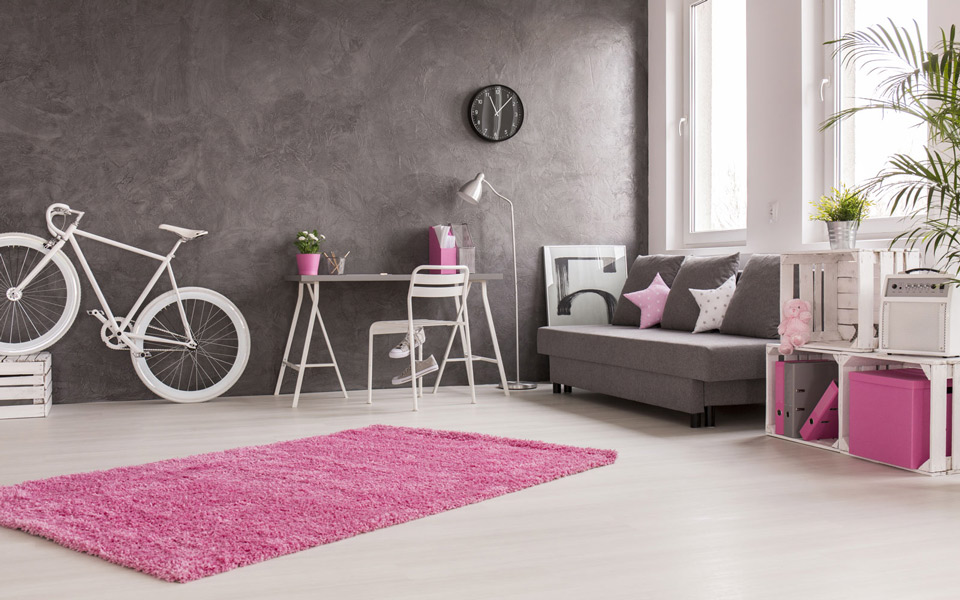 Always thought concrete was for your exteriors? It’s time to experiment with this stunning material inside your home Patios to be inspired from

Looking for inspiration to style your patio? Take décor cues from these stunning homes and hotels