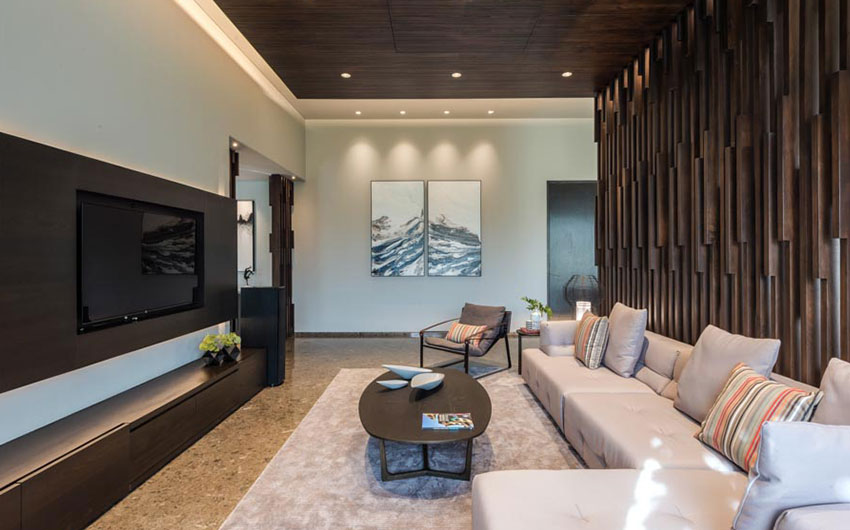 Whether you’re an action buff who’s re-watched each Bruce Lee movie numerous times or can’t stop binge watching every teen drama the moment it’s out, there’s always something to stream online. Especially if, like us, you are also a design and décor enthusiast. So, today, on World Television Day, we have a list of shows and documentaries for anyone interested in the world of design.

THE WORLD’S MOST EXTRAORDINARY HOMES
Streaming on: Netflix
Architect Piers Taylor with actress Caroline Quentin (who also enjoys developing properties) travel to different countries to meet architects and house owners, exploring how their daring homes respond uniquely to local landscapes, climate and culture. Whether it’s battling the elements to construct a dream home on dramatic Scandinavian terrain, pushing the boundaries of European experimentation, celebrating craftsmanship and beauty in Asia or going all out for glamour in America - through this series, the duo will take you on tours of some of the most uniquely designed homes across the globe. 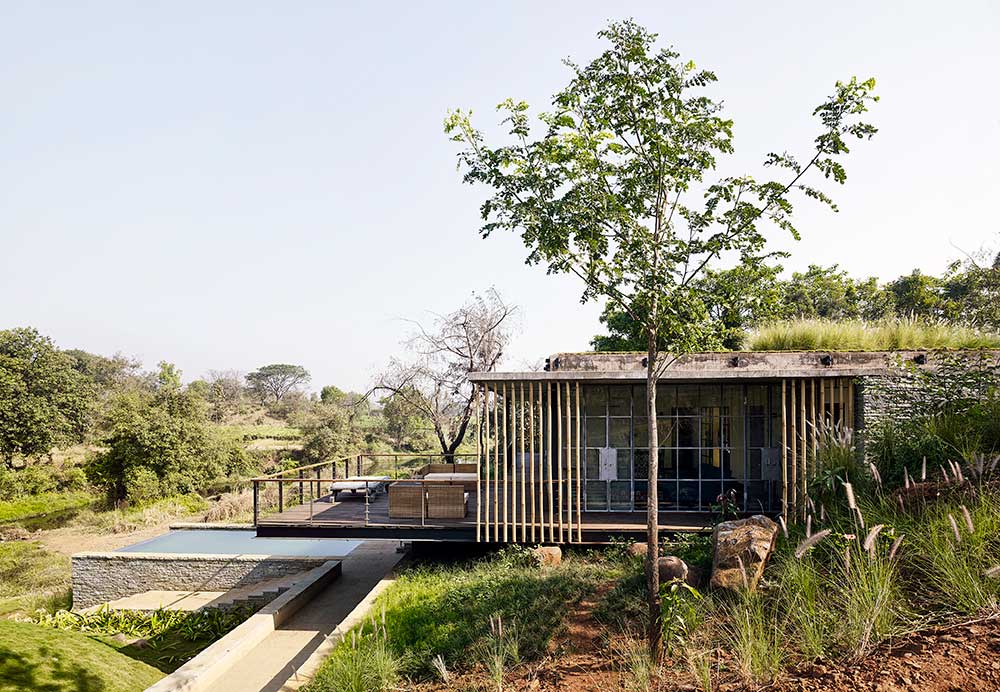 the face of design across our country, we are partial to the episode featuring India in the second season, where we’re taken into spectacular properties that blend ancient form with modern design.

DESIGN HQ
Streaming on: Disney+ Hotstar
The thing about celebrities that, admittedly, fascinates us the most is their private goings-on—how they spend their time, what keeps them busy and, even, where they live. With this series, you’re taken into the homes of the country’s biggest A-listers with architects Ashiesh Shah in the first season and Saket Sethi in the second, decoding how each owner designed their space and the thought or method behind it.

Binge bonus: From Hrithik Roshan and Karan Johar to Sabyasachi Mukherjee and Sussanne Khan—anyone who loves Bollywood and wants to step into the world of their favourite actor, director, designer, stylist or tastemaker will be in for a treat! 'Asian Paints where the heart is' series takes us on a tour through Gaurav Kapur and Kirat Bhattal’s Mumbai home. Image courtesy, Stories in Motion

ASIAN PAINTS WHERE THE HEART IS
Streaming on: Asian Paints and YouTube
Going beyond just design and décor, this series stays true to its name by telling a story of the roots and soul of every house. As you virtually enter each public figure’s space, you will begin to learn what the idea of home means to them, the role it plays in their lives, and the history or heart-warming tale behind how it came into being.

Binge bonus: For anyone who wants a more meaningful, intimate look into the lives of their favourite celebrities, this series will take you behind the scenes into their most fascinating stories.

HOME
Streaming on: Apple TV+
When Apple adds a show or movie to its tightly curated list of screenings, and it turns out to be one on living and design, it immediately grabs our attention. Opening the doors to properties that display limitless possibilities in creativity and architecture, Home takes us into a unique house each episode, across cities and countries such as Sweden, Chicago, Bali, Hong Kong, Maine, India, Austin, Malibu and Mexico.

Binge bonus: It is refreshing and intriguing to see architect Anupama Kundoo’s Wall House in Auroville being featured in the episode focused on India, where she talks about the value in the handmade way of doing things. By the end of the episode, her home (built by local craftsmen using indigenous materials in new and inventive ways) stands as a celebration of the country’s handmade skills.

LEGO HOUSE - HOME OF THE BRICK
Streaming on: Netflix
For many of us, our first brush with design and building things was probably while playing with the utilitarian Lego bricks. And, this documentary based in Billund, Denmark, covers the construction of a nearly 130,000-square-foot house inspired by the iconic bricks, capturing the awe of children of all ages. Made with 25 million Lego bricks, waterfalls, giant animals and plants, Danish architect Bjarke Ingels takes the viewer through the conception, design, construction, and opening of the Lego House, offering an insight into the challenges faced throughout the process, and the thoughts and reflections of the project’s key contributors, including himself.

Binge bonus: The documentary dives into the history of the brand, along with a series of interviews with Ingels, in which he reflects on the role of Lego in the development of his own career.

ABSTRACT: THE ART OF DESIGN
Streaming on: Netflix
Dive into the minds of some of today’s most celebrated thinkers in design to get to the root of why design matters. Explore the philosophies of iconic names such as installation artist Olafur Eliasson, footwear designer Tinker Hathfield, and interior designer Ilse Crawford.

Binge bonus: A series that feels less like a documentary but more of a personal conversation with your favourite design hero, where they simply explain what they do.


TOP 10 THE ART OF ARCHITECTURE
Streaming on: Amazon Prime
Similar to a usual top 10 list, this series charts out a fresh take on the most spectacular buildings, structures and bridges from around the world. Including comments and opinions from leading experts in engineering, architecture and history, this docu-series delves into the development and science behind some of the world’s most famous, well-known structures.

Binge bonus: This series serves as a virtual tour across the globe through different cultural and historical periods in time.

MINIMALISM: A DOCUMENTARY ABOUT THE IMPORTANT THINGS
Streaming on: Netflix
“I was living from pay check to pay check…living for stuff. But, I wasn’t living at all,” reflects Ryan Nicodemus—who (with Joshua Fields Millburn) is one-half of the simple-living duo The Minimalists—in the trailer for this documentary about rejecting the American ideal that things bring one happiness. Examining the virtues of less is more, the many levels of minimalism are explored by looking inside the lives of people from various walks of life who practice this habit and style of living.

Binge bonus: Since the term minimalism is thrown around The show Minimalism on Netflix shows us the virtues of less is more by looking inside the lives of people who practice this habit and style of living. Image courtesy, Netflix

frequently these days without much thought, it is interesting to look into the lives and patterns of people who follow it. While in India, the idea of minimal living could also be translated to frugality, perhaps there are ideas of paring down to adopt from the west and adapt into homes in our country.

GET ORGANIZED WITH THE HOME EDIT
Streaming on: Netflix
With a pandemic taking over this entire year, many have looked inwards and reflected on their habits and home lives. And, if that’s translated to a mass purge or spring clean of your entire house, then this is the show for you. The women better known for The Home Edit enter the spaces of celebrities, helping them to declutter by organising their pantries, rooms and closets in a way that makes them easy to use and Instagram-ready.

Binge bonus: Legally Blonde devotees will be thrilled to bits going through Reese Witherspoon’s closet, where she still has all her outfits from the cult movie; while Khlo-C-D fans can have another moment of organisational bliss with her bedroom overhaul. The first part in our series on climate responsive architecture, we discuss ideas for homeowners in the tropical climate of southern and western India