Why are you reading these unconnected phrases? They are all related to moving homes, living in a community and tolerating that chap who plays the piano all day next door. Let me explain.

One of my neighbours worked in a restaurant, hence the meal. I had helped counsel a family going through an employment crisis; so they were obviously upset when I left. One of the building clusters I lived in had a bunch of boys that played cricket. We regularly collected money from among ourselves to replace every window we broke till we struck Mrs C once and she temporarily lost her memory. I had a Chinese family as neighbours and the lady of the house spoke no English but wanted to learn how to make baingan bharta. Hence my attempt at sign language cooking instructions.

One of the perks—and sorrows—of moving into a new home is building a new community—and leaving behind the old one. For introverts, it’s a slightly difficult proposition because the effort that goes into ringing the bell and introducing yourself itself can be enormous. If the neighbour has an aggressive small dog that thinks a human leg is food, it can get further challenging. But remember, if Akshay Kumar can win a National award in acting, anything is achievable.

THE SOCIAL NETWORK
It was a quiet, warm Sunday in my new home and I was contemplating using the building pool—a bunch of children splashing around was acting as a deterrent—when there was commotion just outside the main door. On reluctant investigation, it turned out that some unknown men were dragging out an unknown man (over an unpaid loan as I discovered later) who turned out to be the neighbour.

Even as I contemplated interfering, the assailants simply dropped everything and left. I realised later that I had opened the door in my swimwear and must have come across as rather intimidating. That was my introduction to this family, who I bonded with greatly over the next few years, sharing meals, laughs and a teary farewell. It’s a good practice to make some friends quickly in the neighbourhood—you would be surprised how frequently you need to borrow stuff. Popular approaches include walking around in the area and smiling at everyone, making small talk about the weather and why a loo is needed near the pool when children are swimming, general exchange of professions (I made headway faster when I said I was chef, magician or secret agent).

If that’s tough, then you just hang around, making periodic eye contact so that the other person is compelled to talk to you. Of course, in all this, there is a fine line between being friendly and appearing like a stalker/kidnapper. It sometimes helps to wear a goofy T-shirt, like, ‘Alexa, Walk my Dog,’ or ‘Call Me By Your Name’, which can start a chat. A pet or a baby are magnets—might help getting/borrowing/making one of them.

Gifts are great ice-breakers too—bakes, books, movies, typical “maa ne bheja hai (mom’s sent it)” kind of things. Sometimes, providence plays a great role, like the above-mentioned example. In another instance, I once rang the bell of a neighbour at three in the morning because he was listening to loud heavy metal. I apologised for ringing, he apologised for the music and we ended up talking about Bokaro’s steel production till wee hours of the morning.

BEYOND THE BELL
During a rare phase when I just couldn’t get my omelettes right—and was forced to scramble them—I decided to look for some help. The first person who applied for the job worked at a government school nearby, making the midday meal for children. Her husband had lost his job during the downturn and she was looking to raise her family income—this would be her first stint in a private residence.

During the next few years, Mrs V learnt new cuisines, worked in several houses in the neighbourhood, got two daughters married and enlisted my help in getting the reluctant son through college, saved me and credited me with saving her family. The moral of the story—best things happen when you are not looking for them.

It helps greatly to befriend the local grocer—for goods on credit and to get packing boxes when you move next. Frequent the same vegetable seller—so you don’t have to bargain every time because he knows you would be back soon. The building security will keep your letters in exchange for small gifts—and find you your Mrs V.

An elderly neighbour of mine had a full-time nurse attending to her, a surly, scary lady wearing a bun. Her tough exterior melted when I once offered her some raisins—it was her most favourite thing in the world. Who could have guessed?

Mumbai-based Arun Janardhan is an independent writer-editor who writes on lifestyle, personalities and sports. He has lived in over 30 houses across seven cities. 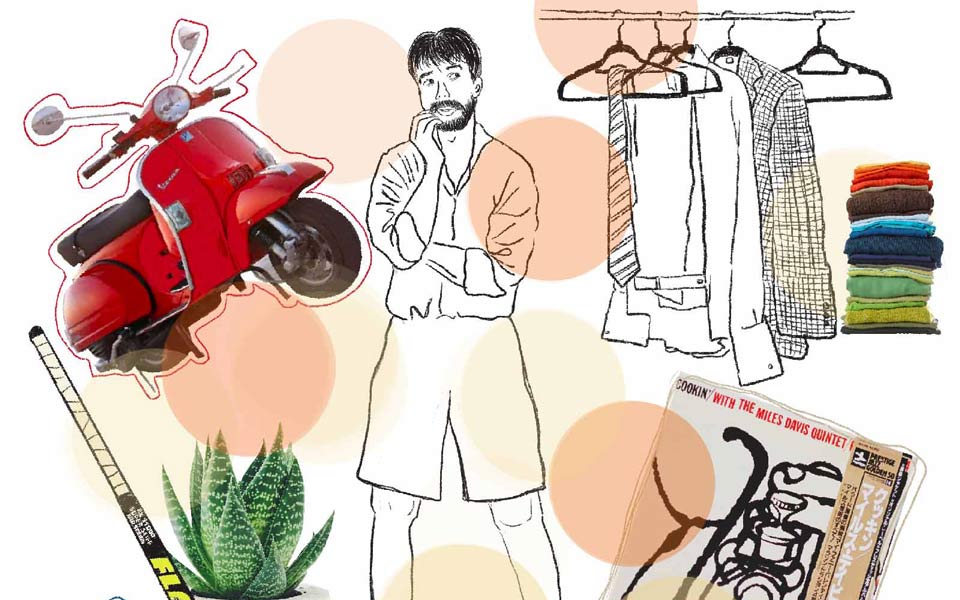 Lost and found: The art of giving up and holding on

For the second in our four-part series on everything you need to know about moving, columnist and serial home-changer Arun Janardhan tells you what to take along or leave behind, and how objects help make your home look familiar yet new 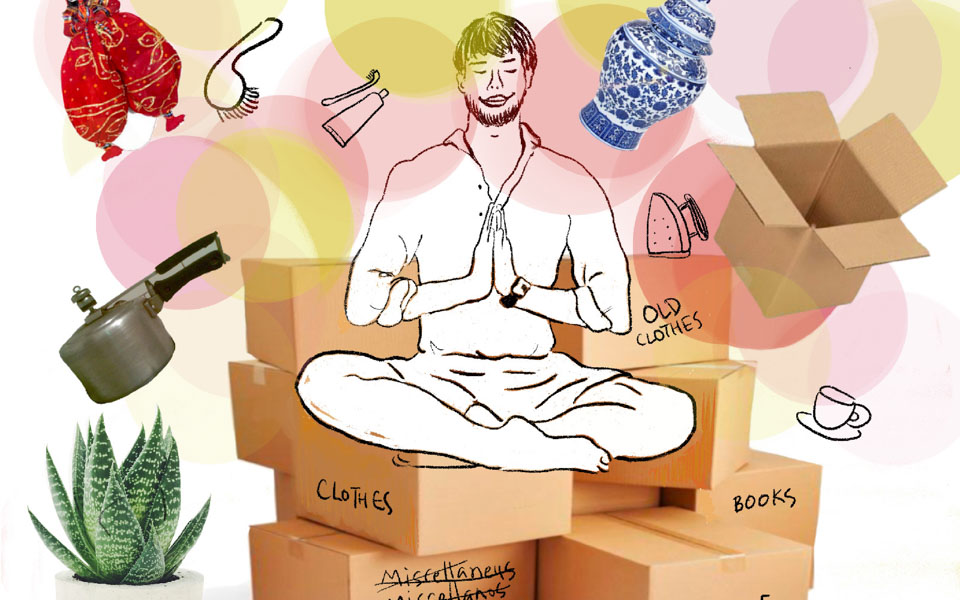 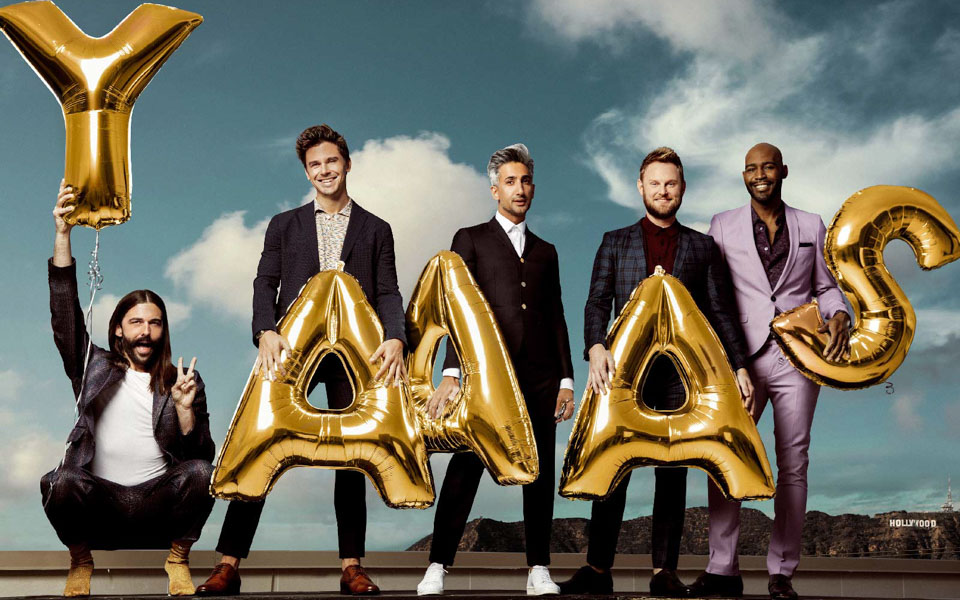 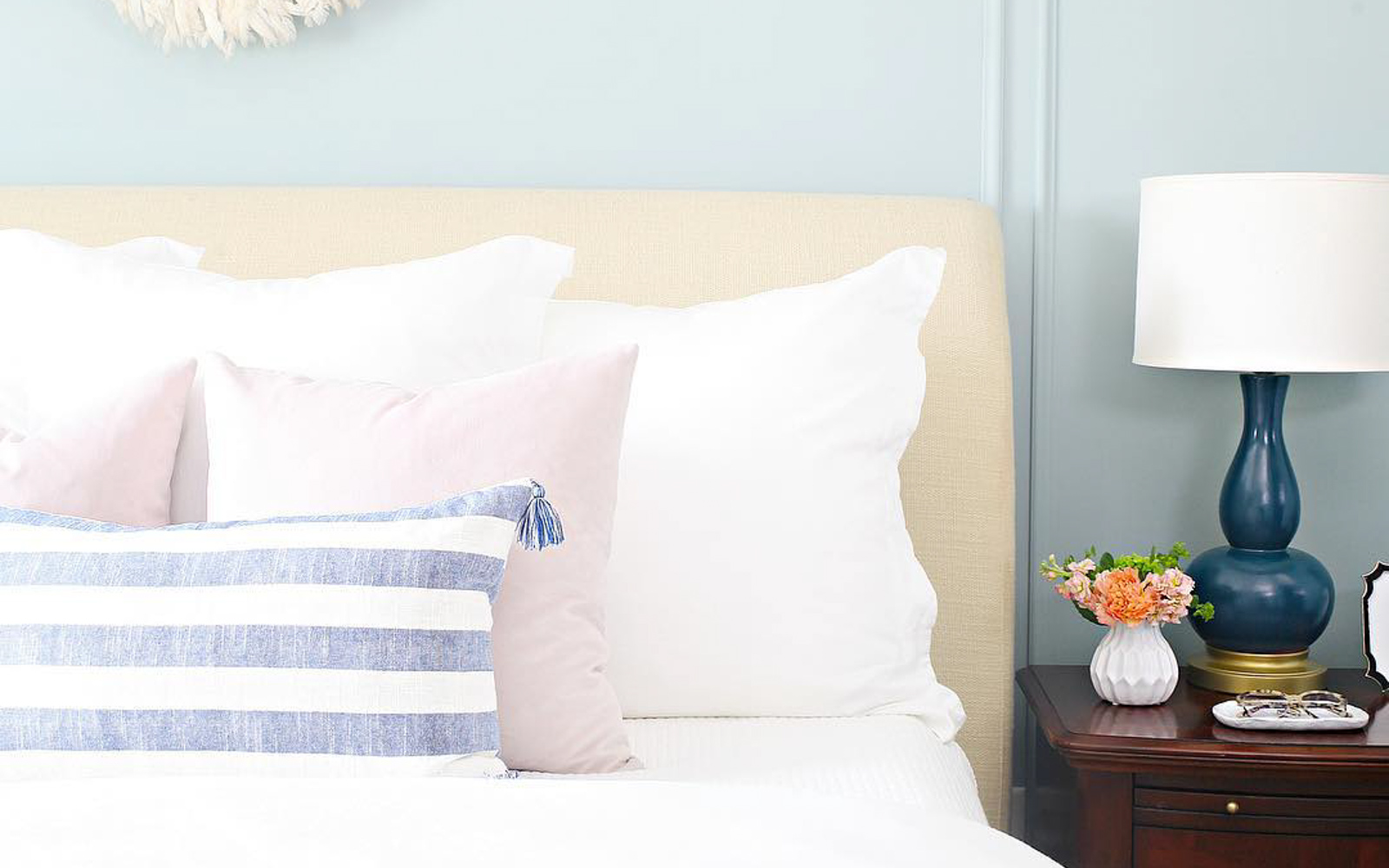 How to keep your house tidy and organised according to some of the most innovative, inspiring Instagram influencers out there!