So, have you booked your return yet?

It is the season of hosting friends and family for vacation and festivals. For our columnist being a good host is a double-edged sword, of fun, frolic and companionship against being overworked and under-appreciated

It was the first year of the second job and life was tough for a 20-something on a rudimentary salary in Mumbai. I was lucky enough to find a two-room or one BHK as it is called here—about 325 sq ft—in a locality that seemed closer to Pune. There was some furniture and a stack of lottery tickets bought daily, which never worked.

Into this sedate, monkish existence came the news of houseguests—the kind you can’t say no to because they are family. Seven people arrived, including a child, with 11 bags to attend a wedding. At night, the house looked like a train station—bodies everywhere, snoring sounds and one insomniac kin.

I worked late night shifts those days, so would come home after midnight and stumble over a leg as soon as I entered. This lasted over a week, by the middle of which I was sleeping in office, using a pile of newspapers as a pillow. The quality of our newsprint is such that you could read the front-page headline on my forehead.

MAKING ROOM FOR GUESTS
Over the years, I (and later my wife and I) have had many houseguests, staying for a day to a month and more. They have been wonderful, joyous, annoying and frustrating. For example, one of our guests came with a musical instrument. It was big but it could be moved, which meant it could be played in any room of the house at any time. For someone who works from home, and craves the early morning quiet, this was bad news.

Around lunch—which included a delicious Portuguese fish guisado and grilled chicken that had already been laid out on the table, another guest said she had turned vegetarian just two days ago. A third guest had to be dropped to his destination every day or would sulk.

Houseguests come with challenges. Firstly, how do you say no when they ask: Can I come over? Or is there only one answer to the question? The last time I said no, because I was out of town, he asked me to leave the house keys with someone. Thankfully, our neighbour is almost always out of town.

Two, there is a fine balance between being hospitable, polite, welcoming and being disrupted, inconvenienced and troubled.

Three, how do you deal with the high-maintenance ones? Those who want certain foods to be served at certain times, need counselling, and would ring the bell late at night? I once stayed with an uncle who had a strict 9:30pm curfew. Once, when I missed the deadline, he gave me such an evil eye that I shudder two decades later.

Finally, how do you get the guests to exit, if they show no signs of doing it themselves?

NEGOTIATING THE DEALBREAKERS
Like every relationship, including marriage, this usually starts off well. The guests are easy-going, adaptable. You have a couple of beers, order some food and insist on clearing their plates. You share a few laughs, and everyone goes to bed—theirs is the clean one because you spent hours fixing it the previous day. You repeat the famous phrase: Think of this as your home. And they do.

Before you know, the days have passed. There are clothes in different places, someone is walking topless, another bottomless, the bathroom is always busy and all plug points taken for devices not belonging to you. The no-footwear rule is broken, used coffee cups remain in their places and pieces of paper are left on the floor. The laughs are now replaced mostly by just passing grunts.

Frustrated, you ask. ‘So, have you booked your return?’ ‘No,’ they say, ‘we were thinking of staying on a bit longer. You are such wonderful hosts’. And you drag a smile out of the weakening will power.

House-guests, particularly during special occasions like Diwali, bring so much joy—and gifts, if they are well-mannered visitors. They change the energy in the house, sometimes burdened by the monotony of its occupants, to something more dynamic. There is chatter in the house, more laughter and a camaraderie that reminds you why you are friends.

Some of us enjoy the process of setting up the guest space—declutter the room, fold up that ironing board, lay out clean sheets, water by the bedside, maybe a welcome gift, and showing off your knowledge of the city (‘You know the best biryani is Gobiryan ordered in’).

But there is a sell-by date to this too, which needs to be understood by the visitor more than the host. The host can get rude, be blunt, irritable, which can then be misconstrued to being unwelcome. It’s a slippery slope.

It was apparently Benjamin Franklin who said fish and visitors stink after three days. That’s the ideal length of time, most studies say, for staying with a friend/family so that your relationship survives till the next time. (Oh no! Next time? Again? When?)

Our candle-obsessive writer explains the sensory appeal of the beloved home accessory, the best you should buy, and the rituals you must undertake in order to experience a candle fully 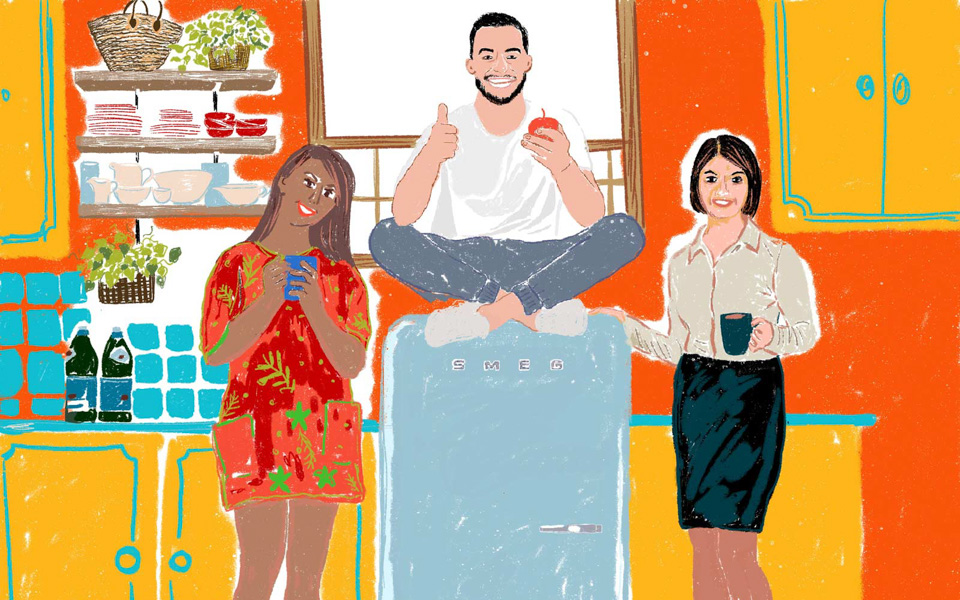 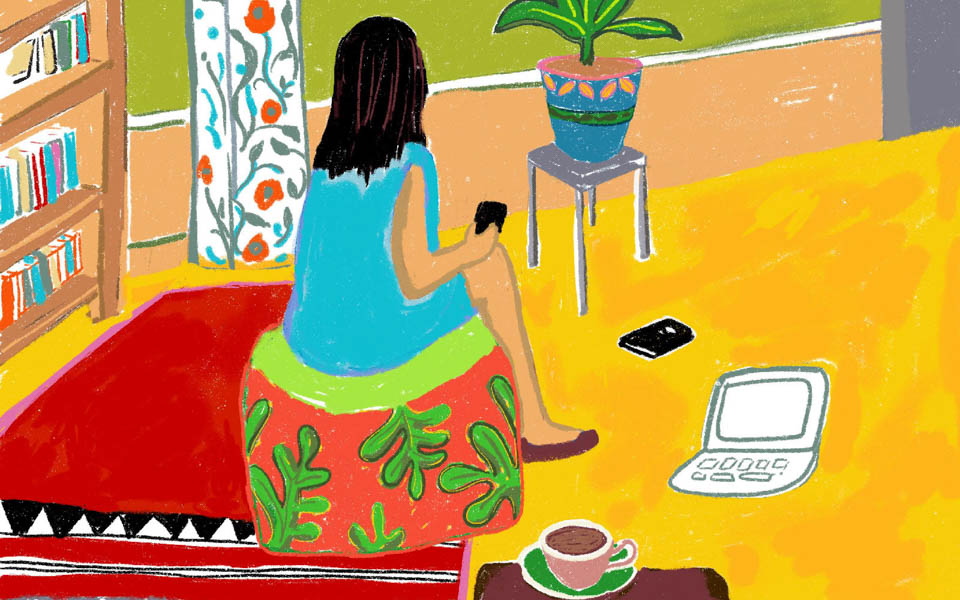